The closer you get, the more less becomes

We like to think of ourselves as part of a tradition that’s truly Scandinavian. On the other hand we’re inspired by everything from early American shaker style to Bauhaus. We believe that less really is more. We make ideas tangible. You should be able to immediately grasp the concept of a piece, it shouldn’t be an intellectual process. Obviously there’s a risk of becoming either pretentious or boring, possibly both, unless something is added to this. Our furniture exudes a sense of effortlessness that’s almost provocative (a lightheartedness even) and a character defined by pure craftsmanship in production and material selection. And perhaps most apparent: the details that reveal themselves to you over time; the ingenious solutions that elevate simplicity to something sublime. No fuss, no extras. Simply less becoming even more. 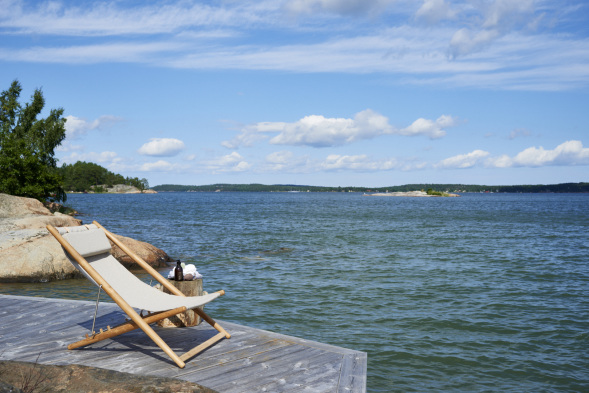